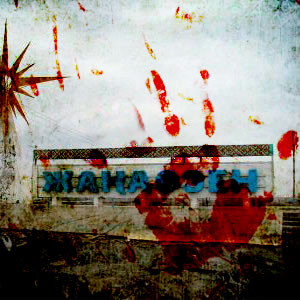 16th December marks the third anniversary of the brutal shooting down by state forces of oil-workers and their families who had been on strike for seven months in West Kazakhstan. What began as a strike turned into a mass movement involving pensioners, unemployed youth, the relatives and friends of the strikers. This in part is […] 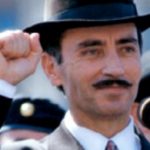