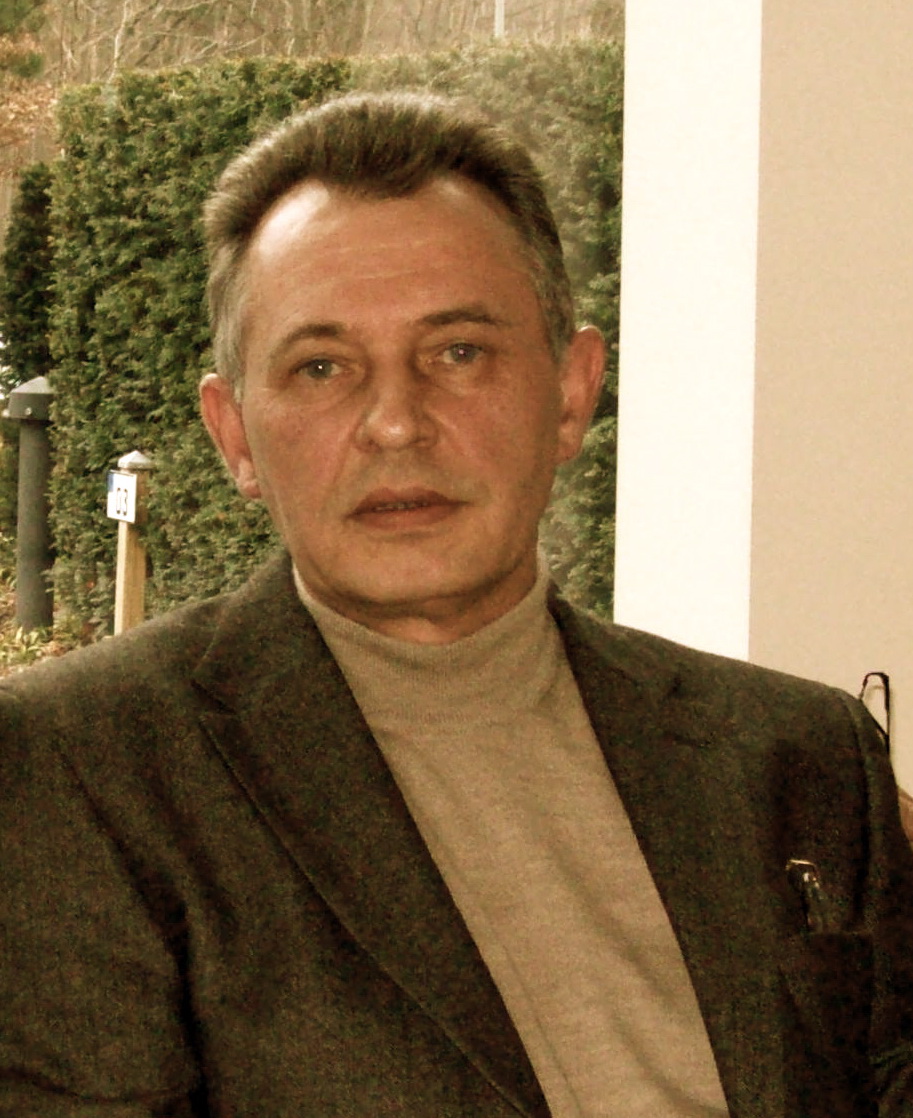 Please join the International Eurasian Institute for Economic and Political Research and the Harriman Institute for a meeting with Mr. Petr Afanasenko, an anti-torture activist and former bodyguard of Kazakhstan’s ex-prime minister Akezhan Kazhegeldin.

In April 2000, Petr Afanasenko and his colleague Satzhan Ibraev were each charged with “illegal possession of firearms” as well as “plotting an armed coup” and sentenced to 3 ½ years in prison. During an interrogation which lasted 48 hours, Afanasenko and Ibraev were tortured and administered psychotropic substances in order to make incriminating confessions against their former boss, Kazhegeldin, who had by then gone into exile. The OSCE and international human rights watchdogs condemned the bodyguards’ trial as politically motivated. The bodyguards’ case was also raised by the State Department in its annual human rights country reports and several prominent members of Congress.

Following his release, Mr. Afanasenko fled Kazakhstan and has been living in Belgium, where he has been a vocal campaigner against the practice of torture. The purpose of his visit is to update policy-makers, journalists and human rights colleagues about developments in his case and the general state of human rights in Kazakhstan.